Turning Lemons into Lemonade in Business 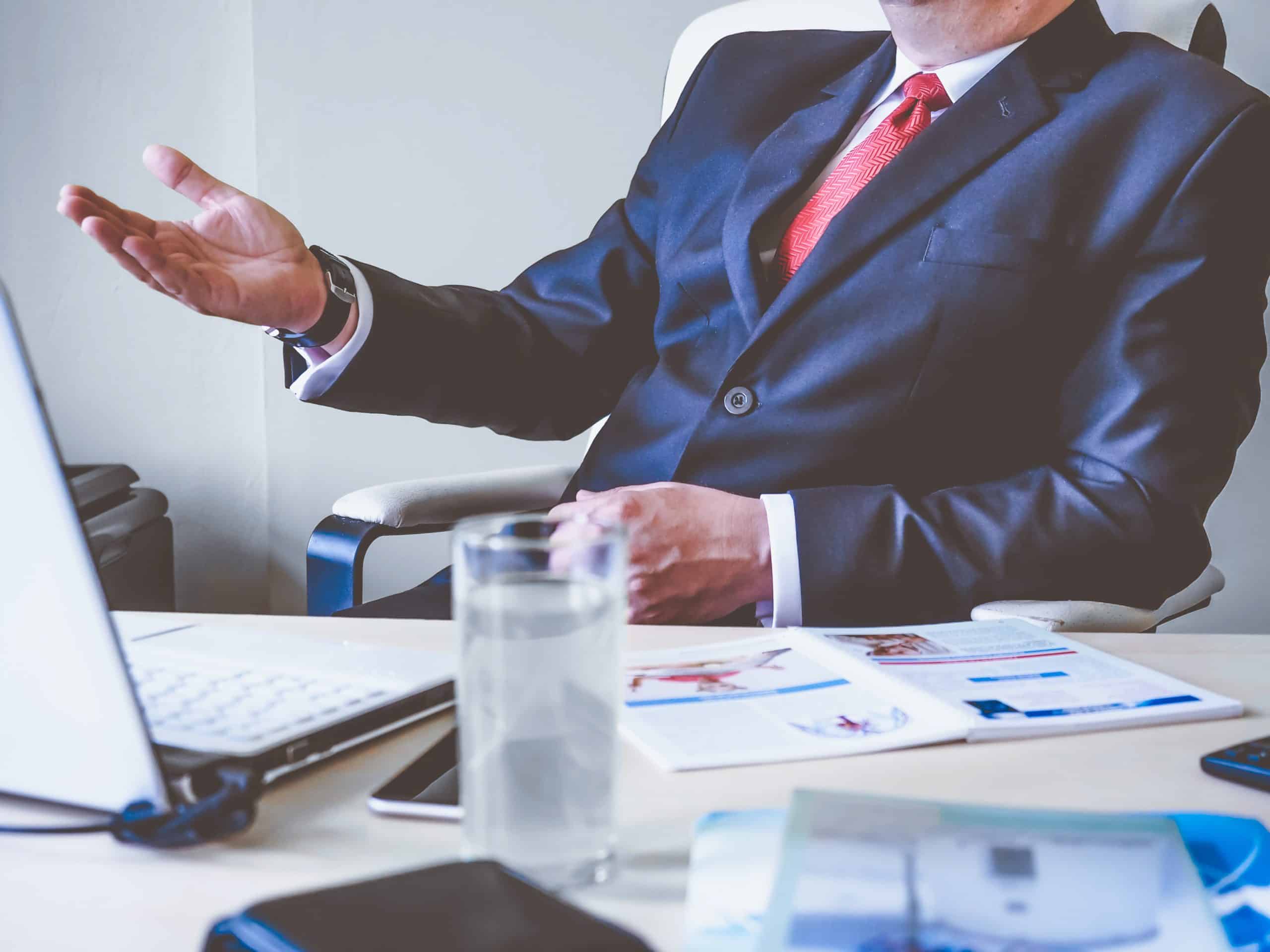 I’m not saying that to ruin your day, it’s just simply reality.

But does bad things happening, mean a bad life will happen?

Of course not, you decide that.

Turning lemons into lemonade, has been a long-held philosophy for life. It’s a reminder for making the best of things that come our way. This is because in life, things aren’t always going to go our way, however, we have a choice on how we handle them.

Many people might receive a sour lemon, and then spend the rest of their day complaining about how sour it is, and how they don’t like it. Others, get resourceful, and turn it into something sweet and enjoyable, like lemonade.

This doesn’t mean things will always turn out great, but you can certainly make the best out of how things turn out, and what you were dealt with.

The most successful people and organizations, all whom deal with adversity, all share two very important traits:

Resiliency– The ability to become strong, healthy, and successful again after setbacks, challenges, and trauma.

Strength of will– Understanding exactly what you’re going after, and you will stop at nothing to get there.

Tough circumstances are inevitable, and likewise, the more you try to avoid them, the more they might find you.

In the process of removing the training wheels on your bike, you’re always likely to hit the concrete and skim your knee up. Embracing it however, liberates you to keep going, keep growing, and developing yourself.

The only way you get better riding the bike without training wheels, is to get back up after you fall and get riding again.

Though, this poses the chance of you falling again, you can’t avoid it. Getting better on the bike and falling off of the bike, are both on the same road. You can’t progress on one without a slight chance of running into the other. It might not happen, but there is a chance, and you have to accept that and keep going.

Fate always plays a role in leadership, as you’ll discover. The goal of organizational leadership is not to run from it. Like our bike rider, fate could be waiting on the road you're trying to travel.

It’s about embracing it, and telling yourself, it doesn’t stand a chance against you. You have resiliency if it hits you hard, like that tidal wave that hits the big group of fishermen on Deadliest Catch but doesn’t stop them. You also have strength of will, you know exactly what you’re going after, and you will stop at nothing, regardless of what “roadblocks” appear while you’re traveling that road to your vision.

A few days ago, we revealed the concept of foul weather leadership and how it applies in today’s business world. With great similarity, is our innate ability to turn lemons into lemonade.

Post-it notes, a now multimillion-dollar industry, started off as just a mistake. One day, a scientist was working in a lab and created glue that didn’t stick very well.

Though the technology of post-it notes actually didn’t explode in the marketplace until nearly a decade after it was developed, the ingredients remained the same. The initial goal was to create a substance that would be highly sticky, and useable for aircraft construction, according to 3M chemist Spencer Silver.

What the mistake was, offered a sticky substance that allowed you to stick papers to objects, etc. without leaving any residue, or messing up the underlying background. As innovative uses for the substance grew, a man Art Fry, began using the substance for his troubles.

Art had an issue of losing his own hymn notes in his church song playbook, this “mistaken” substance allowed Art to stick his notes to his church song book, without leaving any residue or messing up the pages.

…Now it appears there is actually a market for this substance.

The result: around 90% of the companies wanted more.

As a business owner, understand what happened here:

A Company was trying to develop a product, though they didn’t get it initially as trial and error took place. However, they were to able keep trying. In the meantime, they found one of their “trial-errors” initially seen as a mistake, actually appeared to have real market value.

As a result, they can now leverage the mistake as an asset, generating more revenue to an unfulfilled market need. Opportunity created from failure.

The great leader in John Wooden assured “It can make you a better, more complete player”. The result was the development of Abdul-Jabbar’s legendary sky-hook that propelled him to be even more dominant than he ever was. Opportunity created from adversity.

Those who triumph in a competitive environment, are the ones who look fate in the eye, say “Welcome” and proceed to march forward with optimistic determination.

There is no avoiding it, your competitors will face it as well.

What’s YOUR response though?

How often have you missed an opportunity because you placed the mask of bad luck on it?

Don’t be so fast to label thing’s as bad luck, or unrecoverable failures, you collapse any and all opportunity that can result from them. You must make the best out of how something turns out for you, and in turn, things will turn out the best for you.

This doesn’t mean you go looking for mistakes so that you can then correct them, in hopes of a billion-dollar idea. In essence, you must make the best out of every opportunity, whether life hands you a chocolate sundae, or a sour lemon.

Regardless of what you hope to come across, you make the most of it.

You leverage your assets as intelligently as possible; when you make a mistake, you don’t grieve about it, you get up and you make the next play – making the most out of the situation, whether it’s business, sports, or life.

Sutter, B. (2017, April 20). The TRUE story of Post-It Notes, and how they almost failed. Retrieved from https://www.ideatovalue.com/insp/nickskillicorn/2017/04/true-story-post-notes-almost-failed/.